← more from
Tee Pee Records
Get fresh music recommendations delivered to your inbox every Friday.

Shell Of A Man

from Force Field by The Atomic Bitchwax 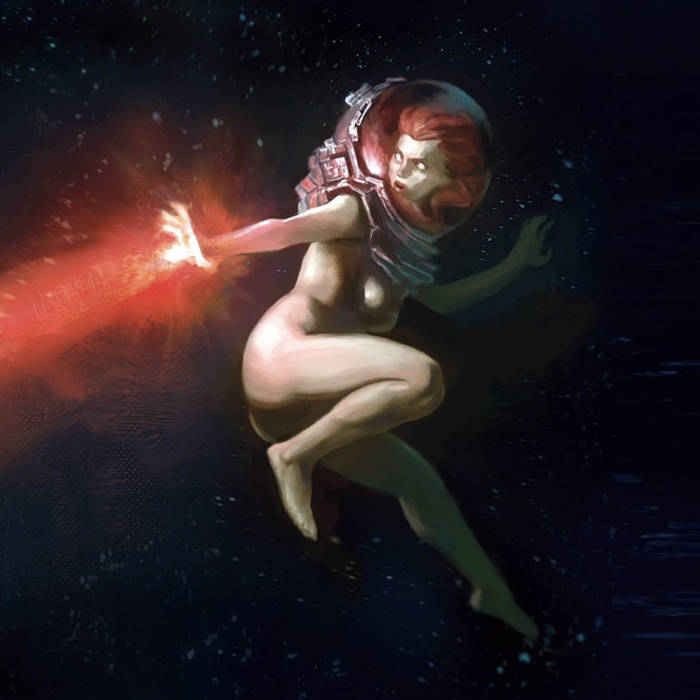